In Nepal, a dominating culture traditionally representing the elites, the so-called higher castes of the society according to the Hindu culture, still endures and prevails.

As consequence access to power is escaping those who really need a chance to get it most, those disenfranchised and disempowered.

Persons with disabilities, members of the dalits that according to the Hindu mythology are considered lower castes and often treated as ‘untouchable’, together with indigenous communities and certainly women have considerable fewer chances.

The ongoing pandemic is surely exacerbating this divide with even less job opportunities being available, pushing them furthest behind at the bottom of the society. How can we change such inequitable status quo from the perspective of someone so far excluded from power?

A comprehensive quota system applicable also in the job market would offer an important steppingstone towards a truly inclusive and just nation. If you are one of them your chances at getting employment are truly slim.

This is mainly because of structural discrimination that is still prevailing in our society that blocks you from emerging through multiple barriers: lack of quality education and accessibility, a constant sense of not belonging together with other invisible constraints that make your journey towards self-empowerment daunting if not impossible.

If against all odds a person from a disadvantaged group happens to get good education and develop her skills, her chances at getting a well-qualified job will be incredibly small in comparison to others from dominant groups. We should not be surprised after all.

Despite having their rights now enshrined in a new constitution nominally founded on inclusion and equality, persons from such groups are still systematically discriminated on daily basis. As consequence, persons with disabilities like other vulnerable groups are always left behind from accessing the same opportunities comparing to other privileged counterparts. In some cases, the discrimination is overt and consciously made, but in many others, it happens unconsciously, based on old prejudices that fuels peoples’ mindsets. As baffling as it can be citizens from vulnerable groups are never able to meet all the expectations and requirements. The bar is always higher for them.

A major issue is that disability and caste are still viewed as uncomfortable subjects to be dealt with at work place no matter the qualification, skills and potential of candidates from minority groups traditionally discriminated.

Hence, the institutional barriers set by employers, and overall by society, must be challenged, assuring equal access for those citizens whose rights to equality have been systematically discriminated.

The prevailing tokenistic approach for improving works force diversity and inclusion will never bring a transformative change in our structures, systems and behaviors and we cannot just wait for a more sensitive corporate leadership to emerge. When the leadership does consciously discriminate, evidence-based grievances and complaints cannot find a safe channel of readdress.

As consequences many job prospects from marginalized groups stop even applying.
How can we question, challenge and reverse these discriminatory attitudes at work place? A well designed affirmative legislation framework is the only option available together with the right economic and social policies uplifting the economy and the society.

The existing quota for minorities groups are exclusively applicable to public sector and often are not enforced and disregarded.

First, we need to ensure such existing protections are going to be fully applied but this won’t be enough. We also need an affirmative framework for the private sector, including not for profit and developmental work, that rather than been seen as a drag to the recovery, can be a propeller for more dynamic job market.

An economy that will be more open and welcoming to minorities will be a stronger one, that will help the country to graduate to middle income country by 2030. Positive discrimination laws that takes due account of the intersectionality nature of the problem are needed if we want to change the society and ensure that even the most marginalized citizens, can have a fair shot at life.

A more inclusive economy is not a zero-sum game. A stronger and more inclusive economy means that there will be more opportunities for everybody but achieving that also implies a recognition that we need to address and revert the recurrent barriers.
The dominating class must accept their responsibilities and play their part.
It might be hard to believe the fact that the decision to hire someone might at the end depend on your family name or disability.

Turning the country into a more diverse and inclusive nation is choice that will have long term benefits. A stronger quota system enforceable also in the private and not for profit job market can make this happen. 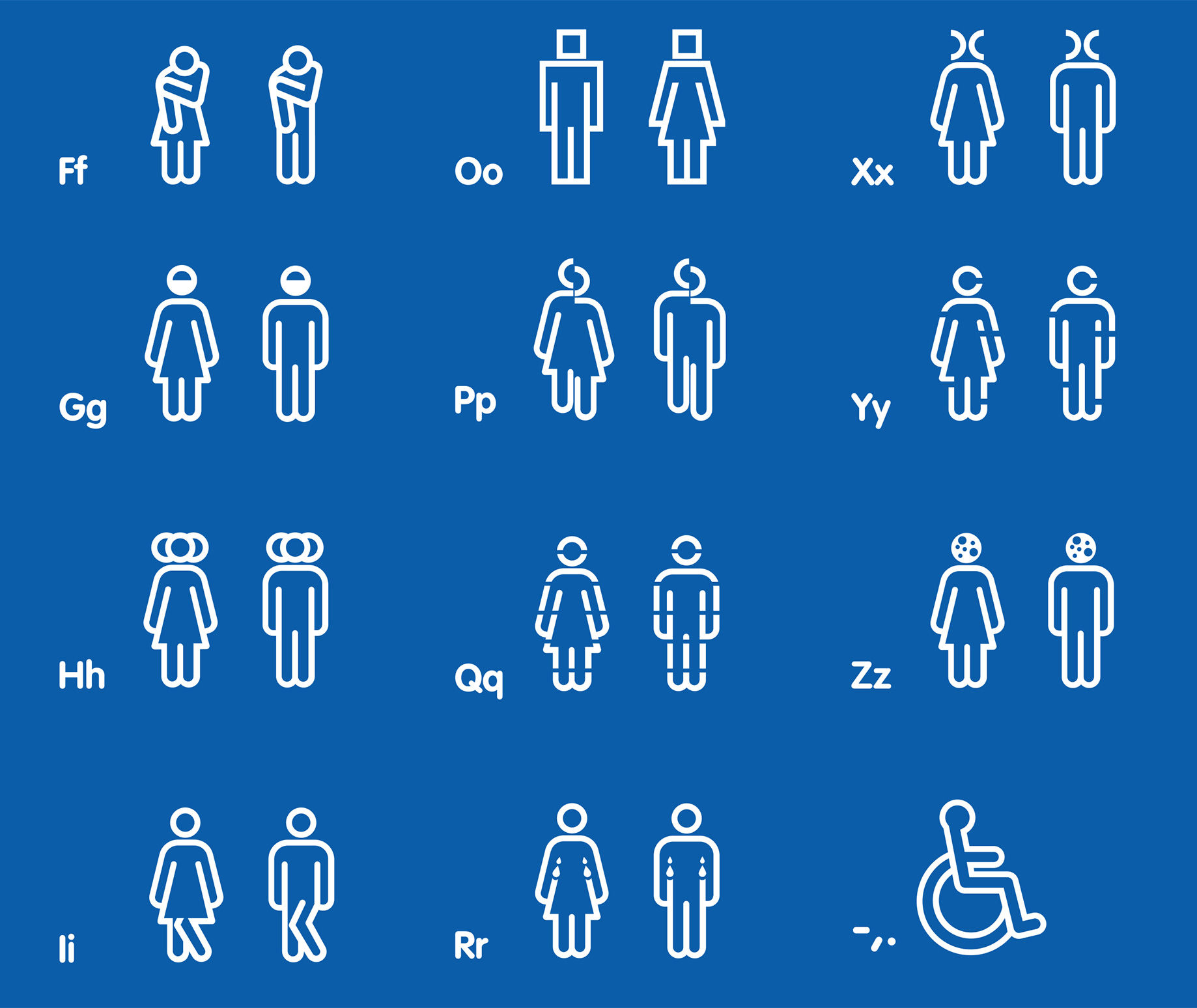